AuZtralia is an adventure/exploration game for 1 - 4 players set in an alternate reality 1930s. The theme is inspired by Martin Wallace’s board game ‘A Study in Emerald’.

Build a port, construct railways, mine and farm for food. You’ll need to prepare for the awakening. You’ll need to fight. Everything you do in the game costs time, which is one of AuZtralia’s most valued resources.

At a point in time, the Old Ones will wake up and become an active player. They begin to reveal themselves and move, with potentially devastating outcomes.

You’ll need to prepare wisely for the awakening and co-operate with others to defeat the most dangerous Old Ones. Military units will help you to locate, fight and defend against the nightmarish beings that may be lurking on your doorstep. As well as hardware, you’ll need to recruit some people who have the skills and resources to help you. Will humanity prevail or will the Old Ones wreak their revenge? 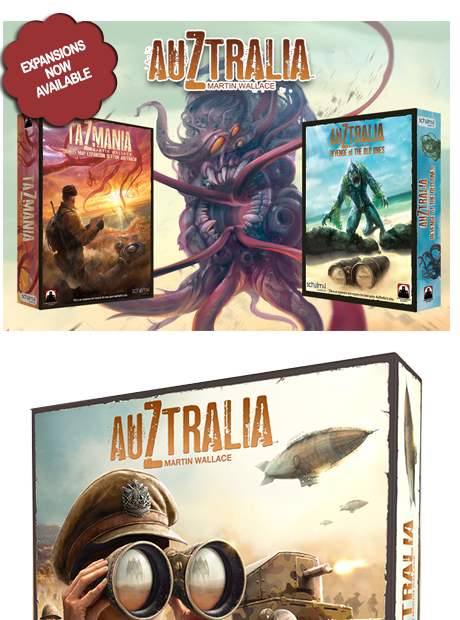 Watch
How to Play
and more

View or
download
a copy of
the rules for
AuZtralia

AuZtralia was successfully funded on Kickstarter in 2018. The first edition print run totalled 23,000 copies in nine languages. Two expansions: Revenge and TaZmania were released in 2022.

You can order AuZtralia through our international partners listed here 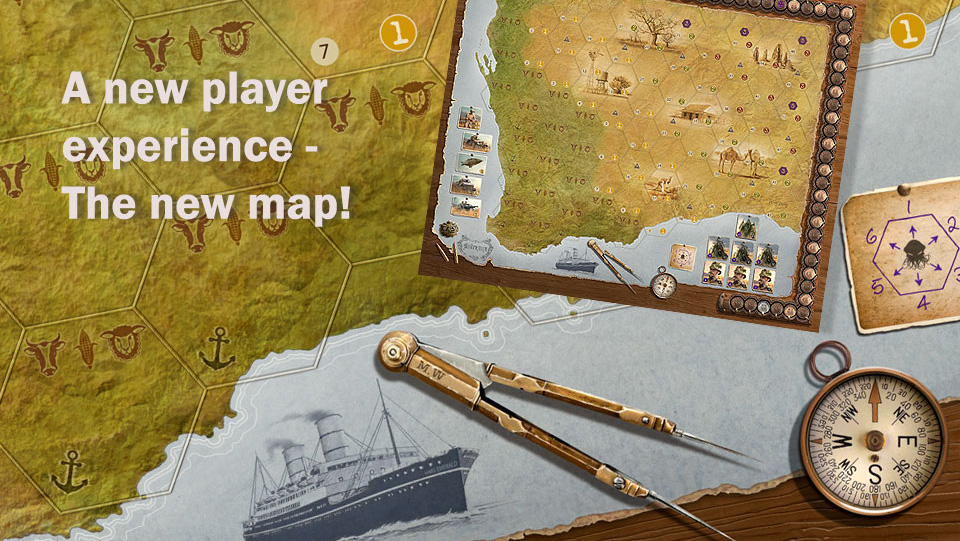 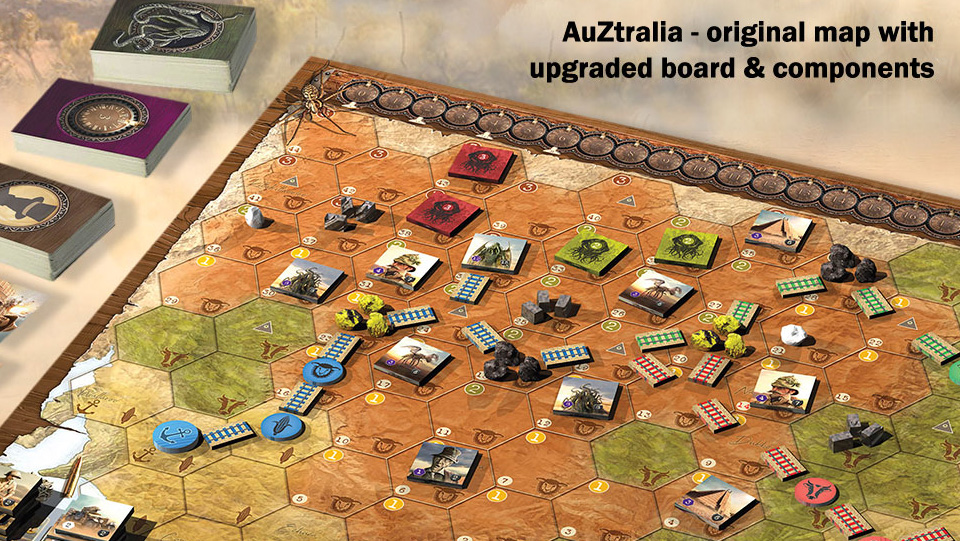 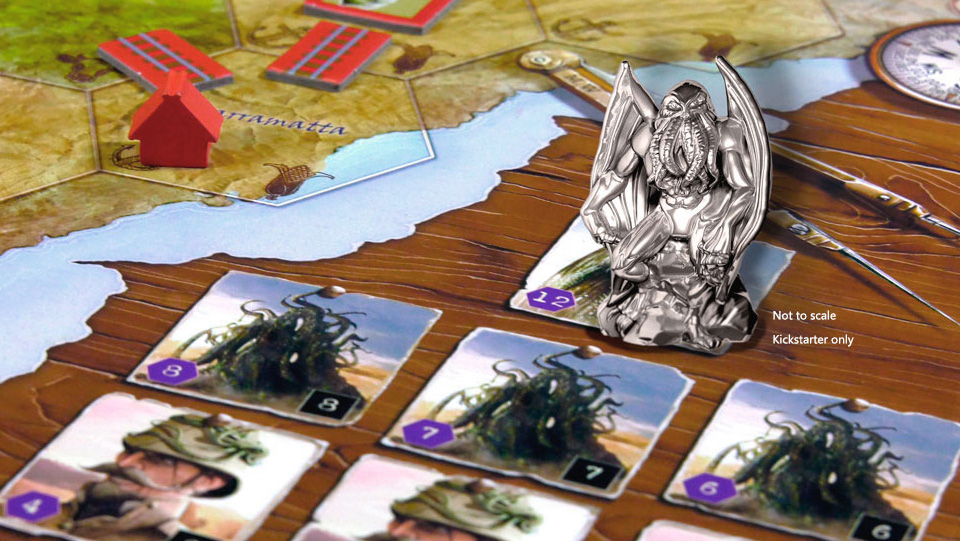